Would you like to switch to the accessible version of this site?

Don't need the accessible version of this site?

Objective of The Mercer Dental Society

“The objective of MDS shall be to encourage the improvement of the health of the public; to cultivate and advance the science and art of dentistry; to sustain and elevate the character and goodwill of the profession; to promote education, health and study for mutual improvement; and to achieve other related aims.” [Taken from the most recent MDS by-laws, 1999-2000]

On May 5, 1904, eighteen dentists from the Mercer area came together to form the Mercer Dental Society. They adopted a constitution and bylaws, and in January of 1905, The Mercer Dental Society (MDS) was incorporated under New Jersey State law. MDS, under the tripartite system (ADA, NJDA, MDS) became a component of the New Jersey Dental Association and the American Dental Association, and represents many dentists from both Hunterdon and Mercer Counties in New Jersey.

Since 1980, three members of the MDS have been elected President of NJDA: CB Kulak, Thomas Morgenstern and Jack Roemer. Also, many members have served to represent Mercer Dental Society at the State and National levels. They have served as delegates to the House of the ADA, as members of the New Jersey State Board of Dentistry, and as staff and faculty members at hospitals and dental schools. Several of our past members have lectured nationally, and many of our officers and members have been inducted as honorary members of national and international dental organizations.

It is these past member and officer accomplishments, in addition to our member contributions to local dentistry, that make the MDS a proud member component of the NJDA and the ADA.

Recent Past Presidents of MDS include:

Signup to receive our newsletter 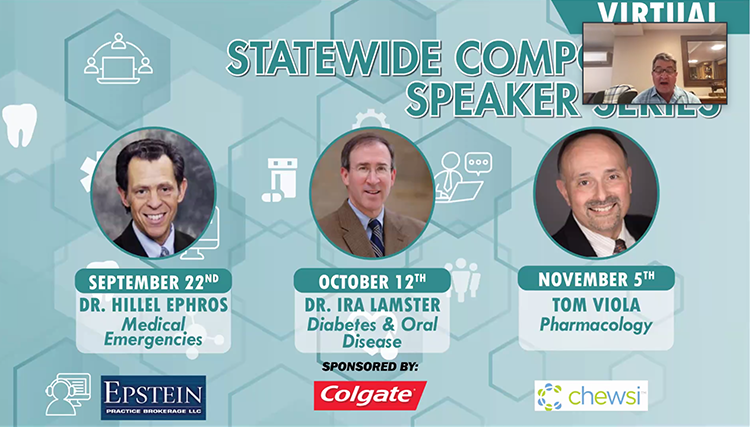 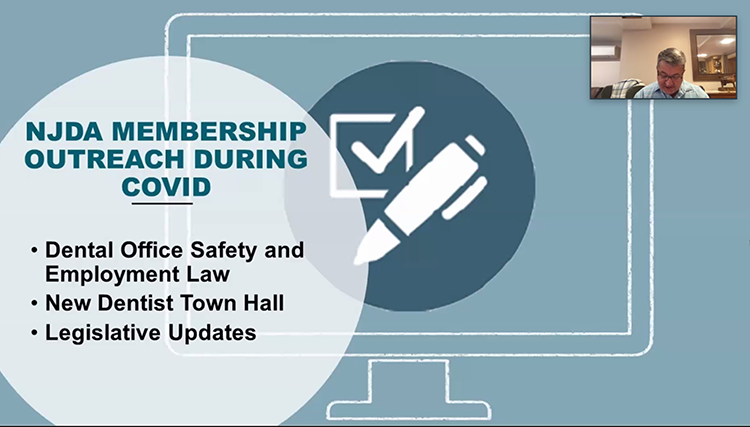 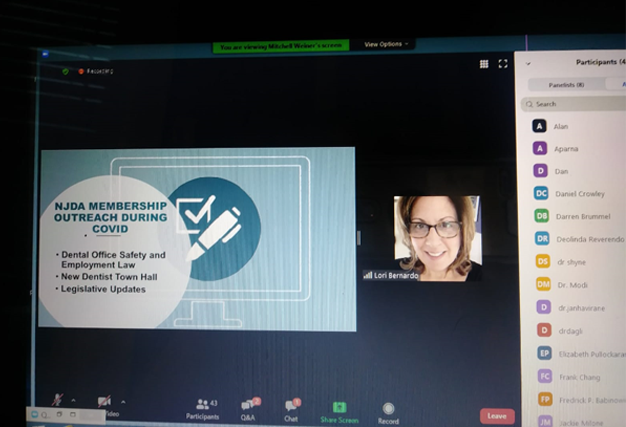 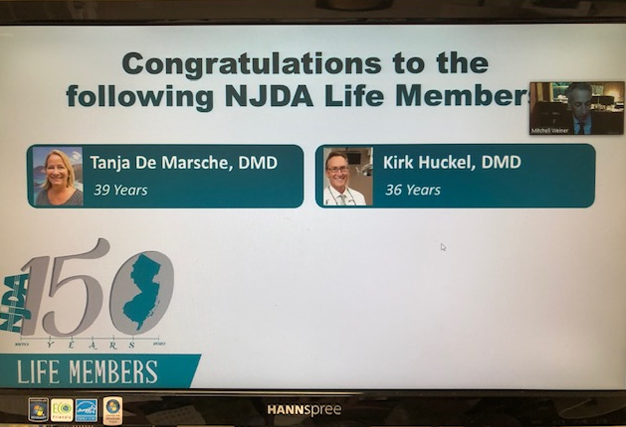 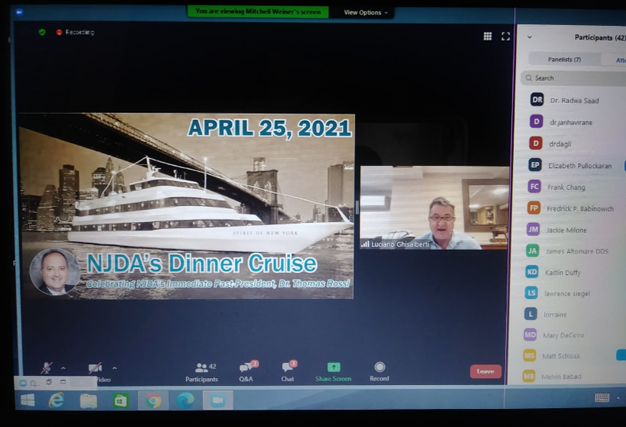 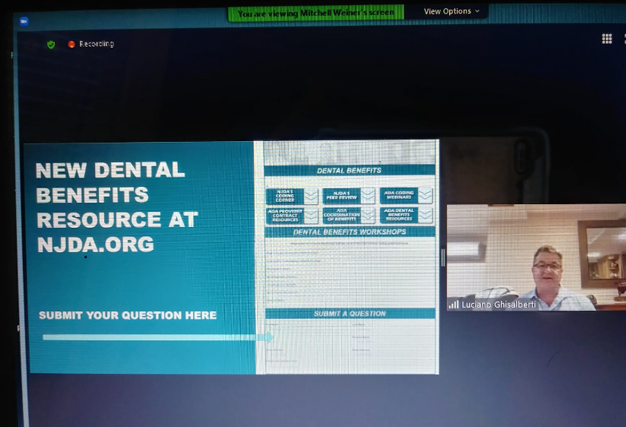 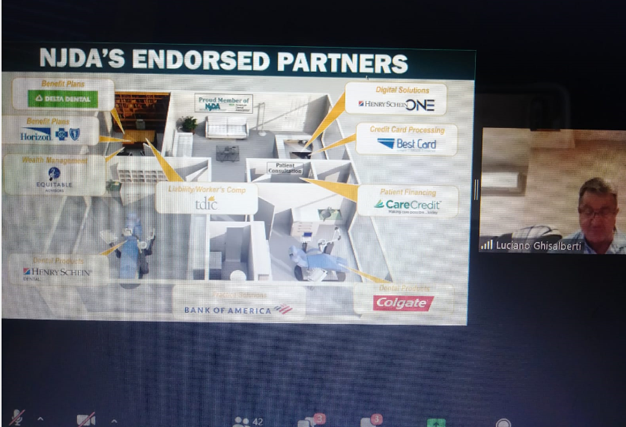 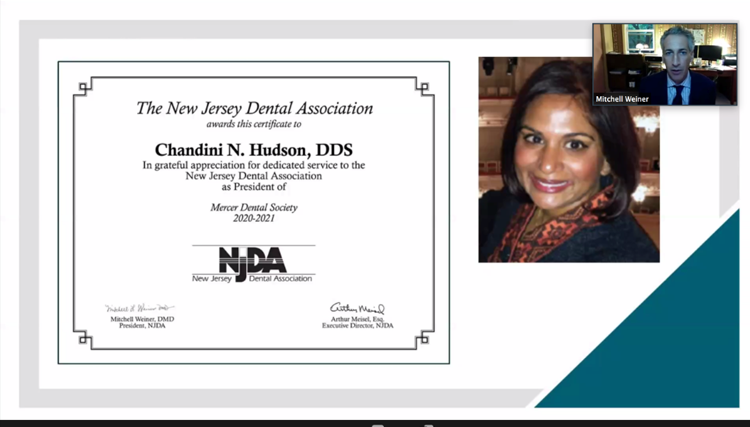 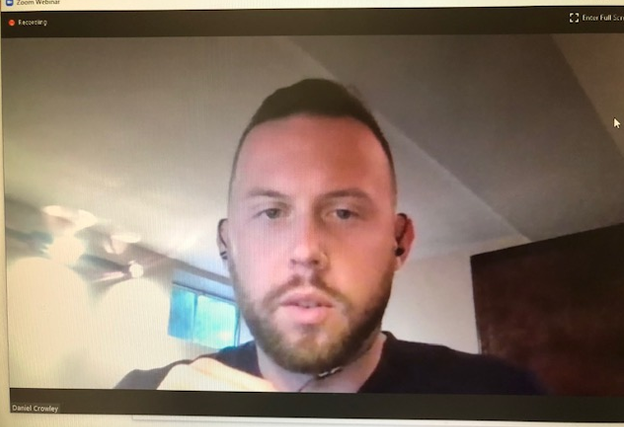